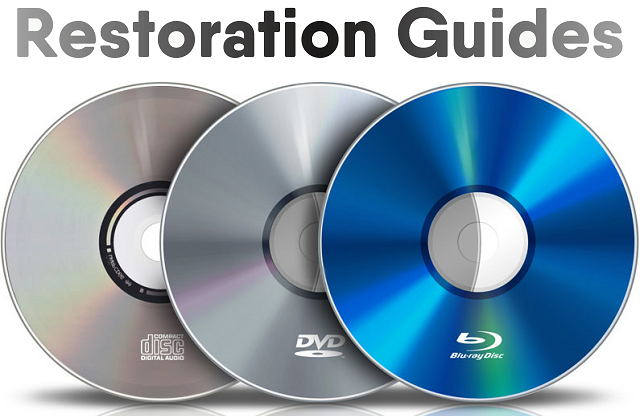 In these examples, I used a vertical slice and two sources, but it’s possible to use an horizontal slice, or even multiple slices from various sources – obviously, in this case, a good result will be astonishingly difficult…

Hint: best results are from two versions with same resolution – like 2 Blu-rays, 2 DVDs, 1 Blu-ray and 1 HDTV. Second test clip needed different settings for different shots; just four settings worked for the whole test, but to “slice” a whole movie, a lot of settings are needed. It is not possible to use it, as the small “slice” on the bottom of the YYY is missing… like the following example: