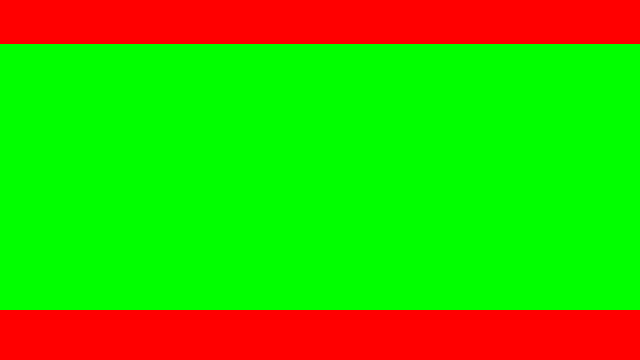 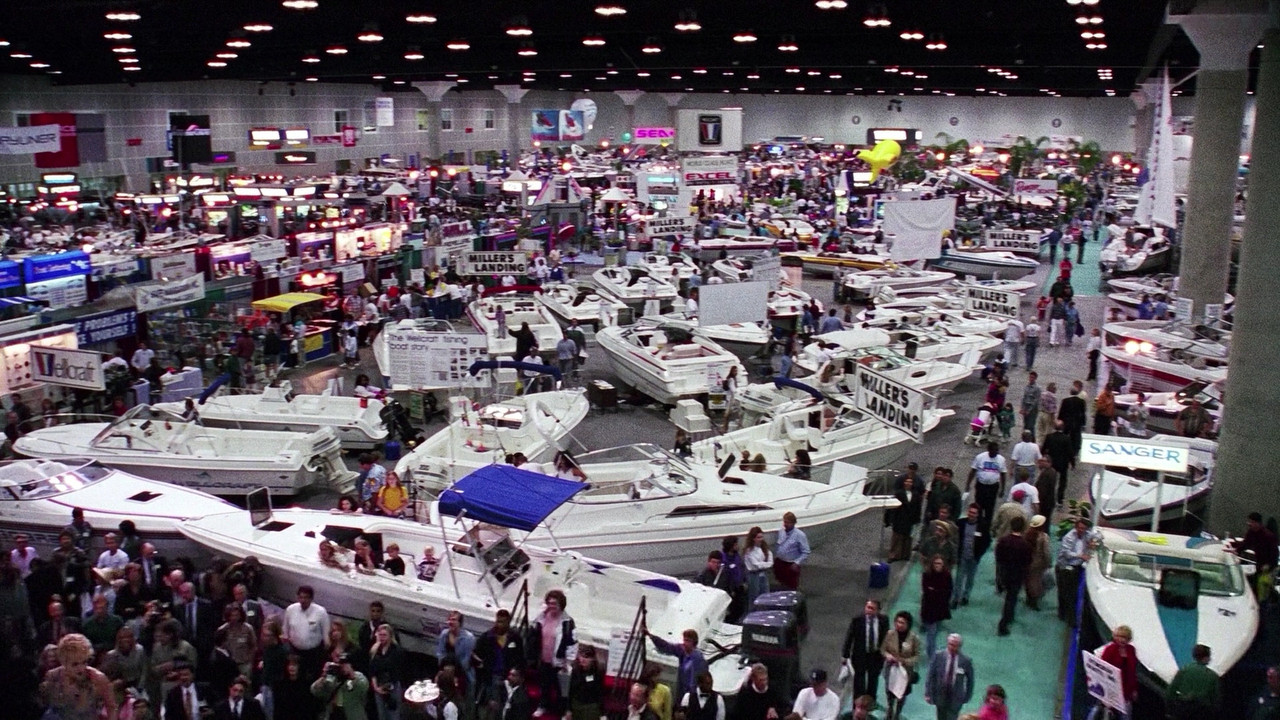 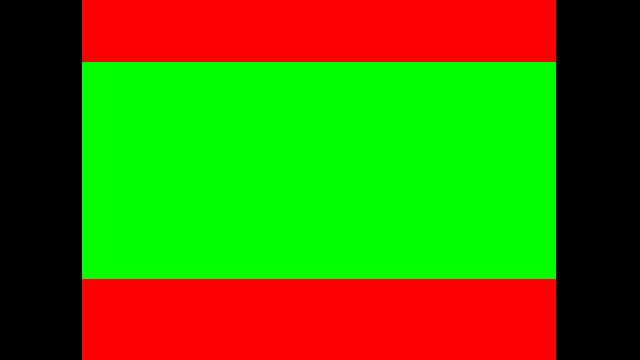 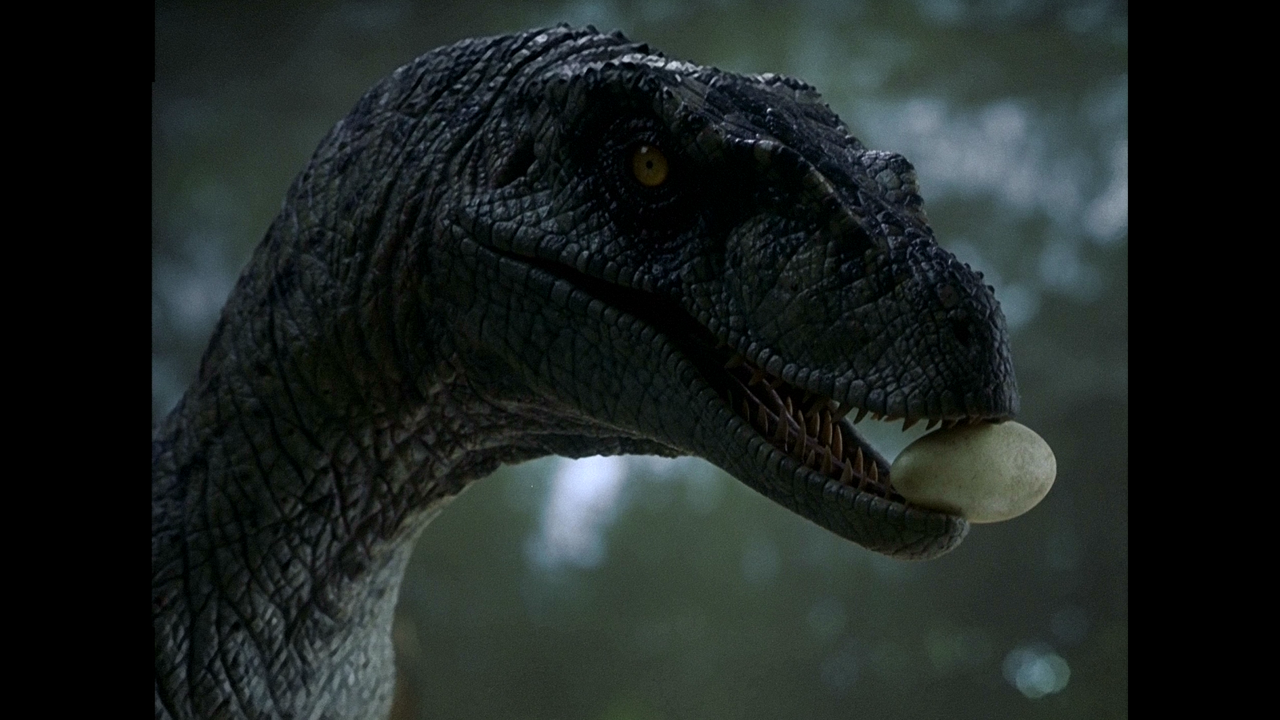 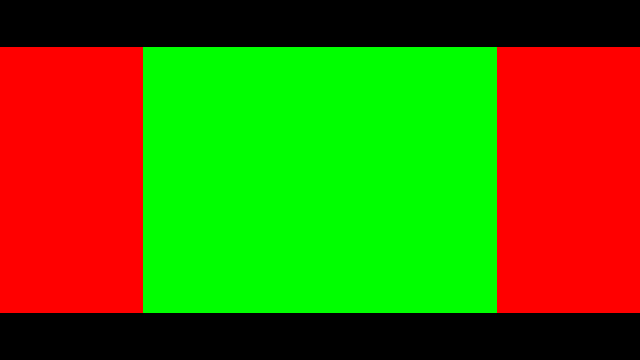 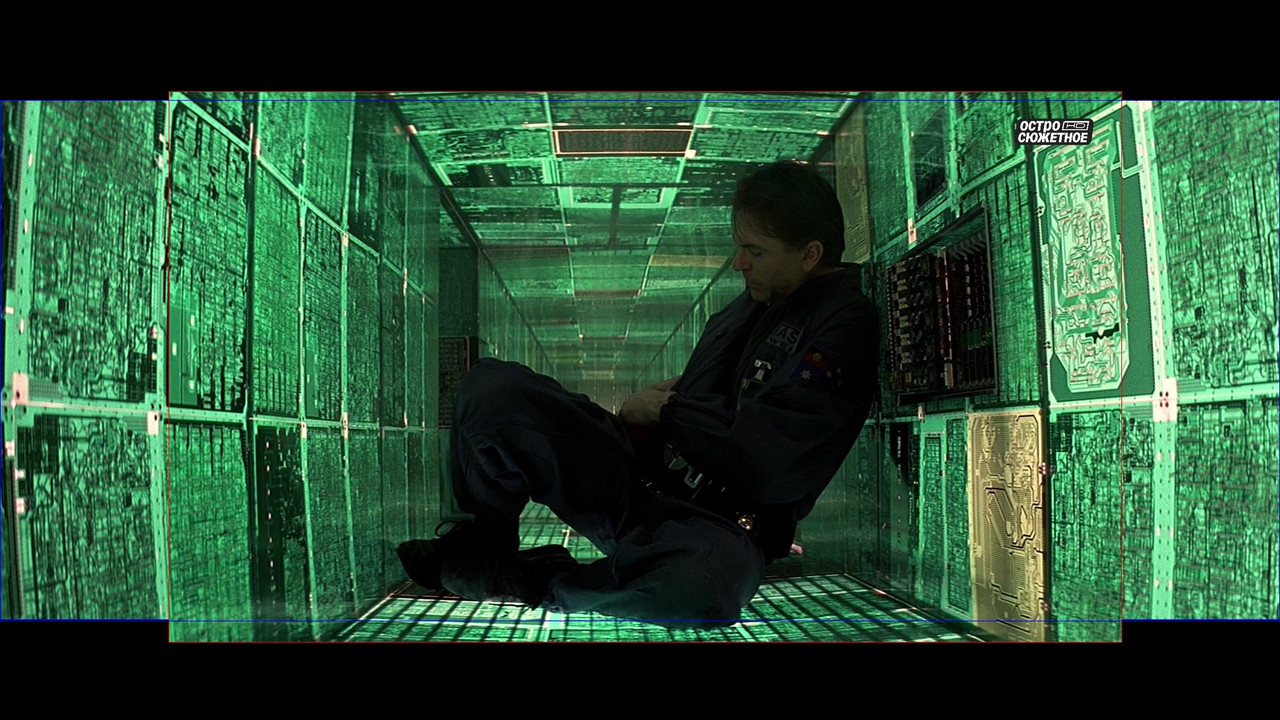 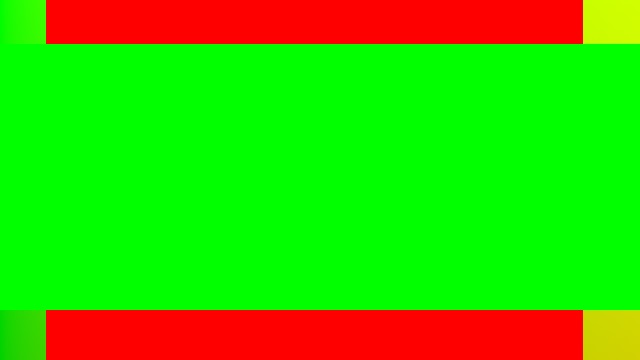 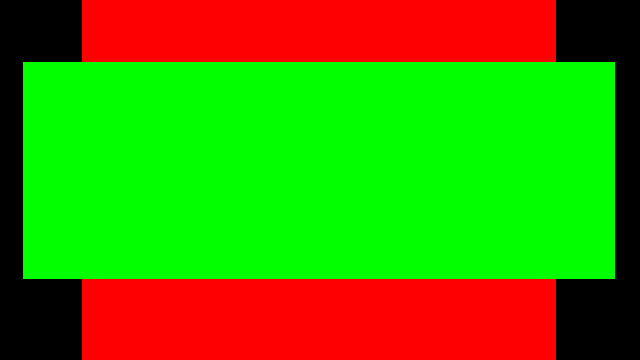 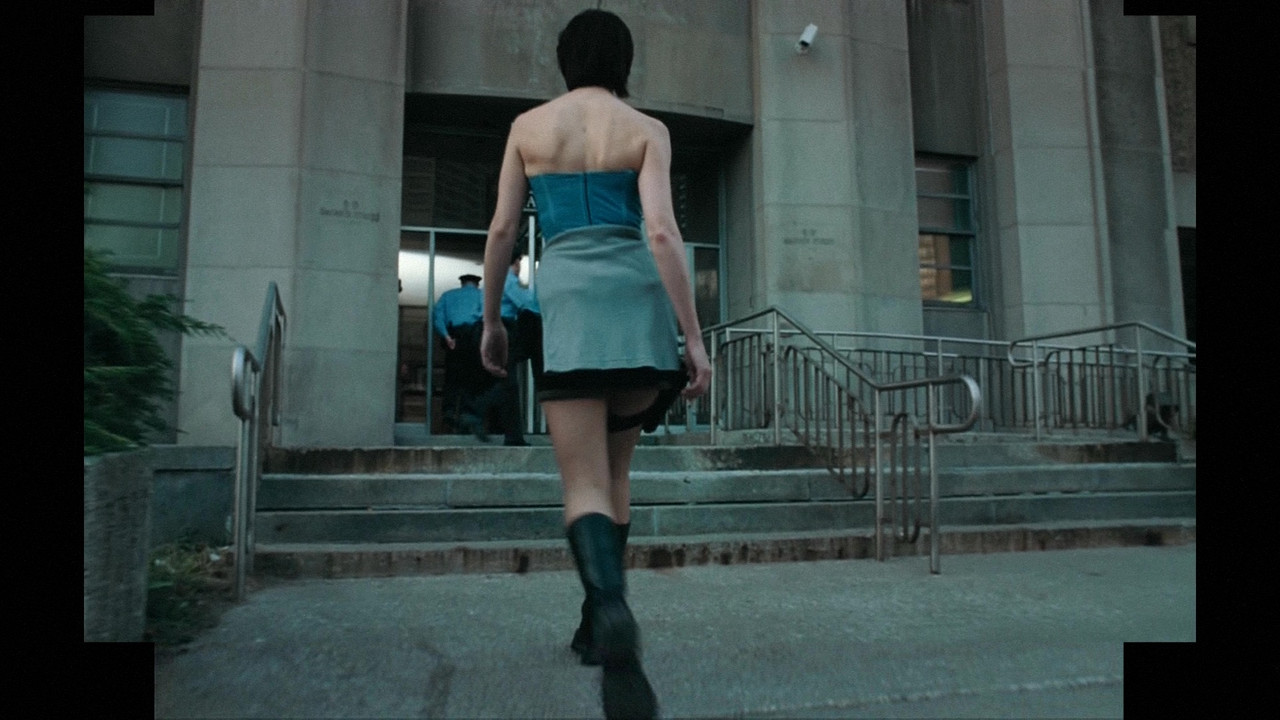 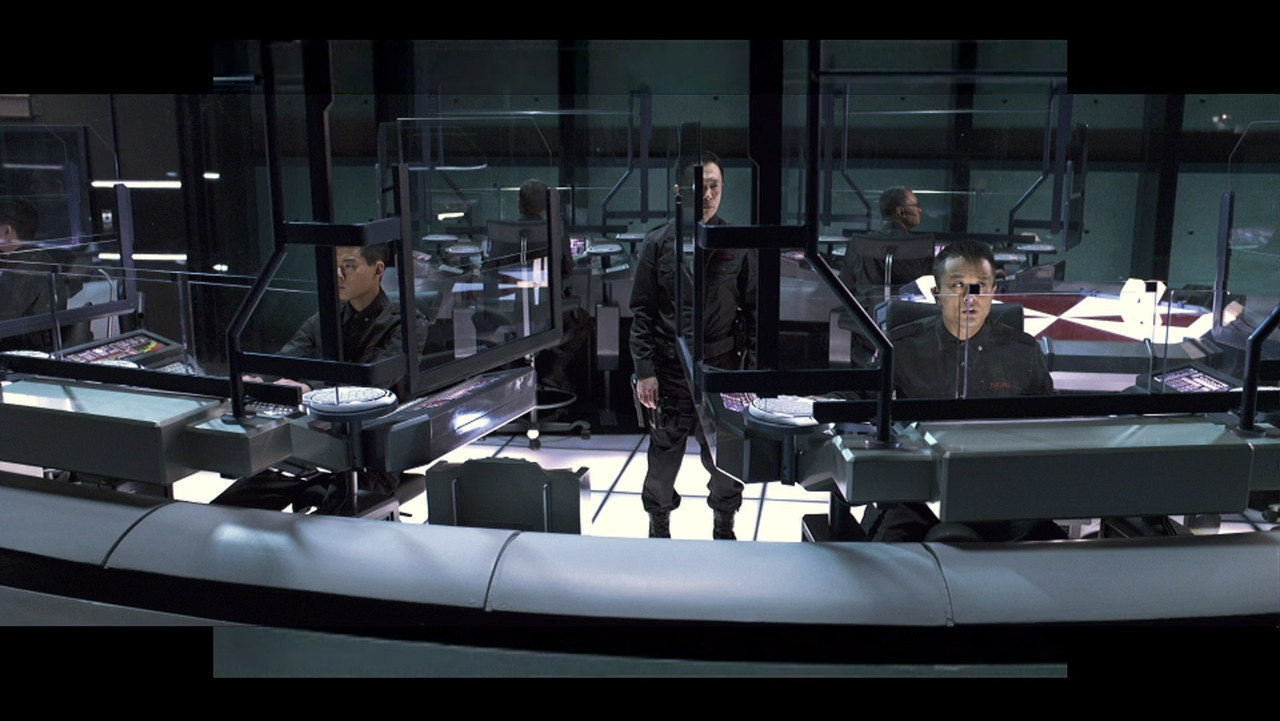 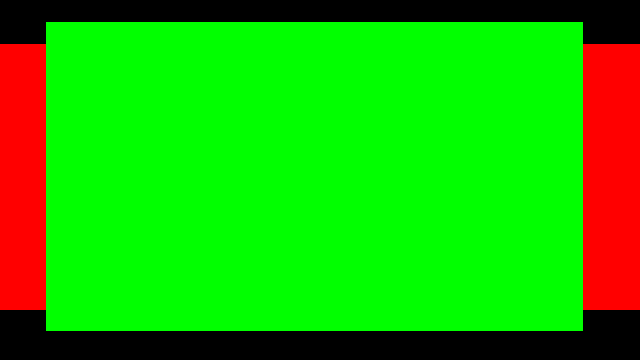 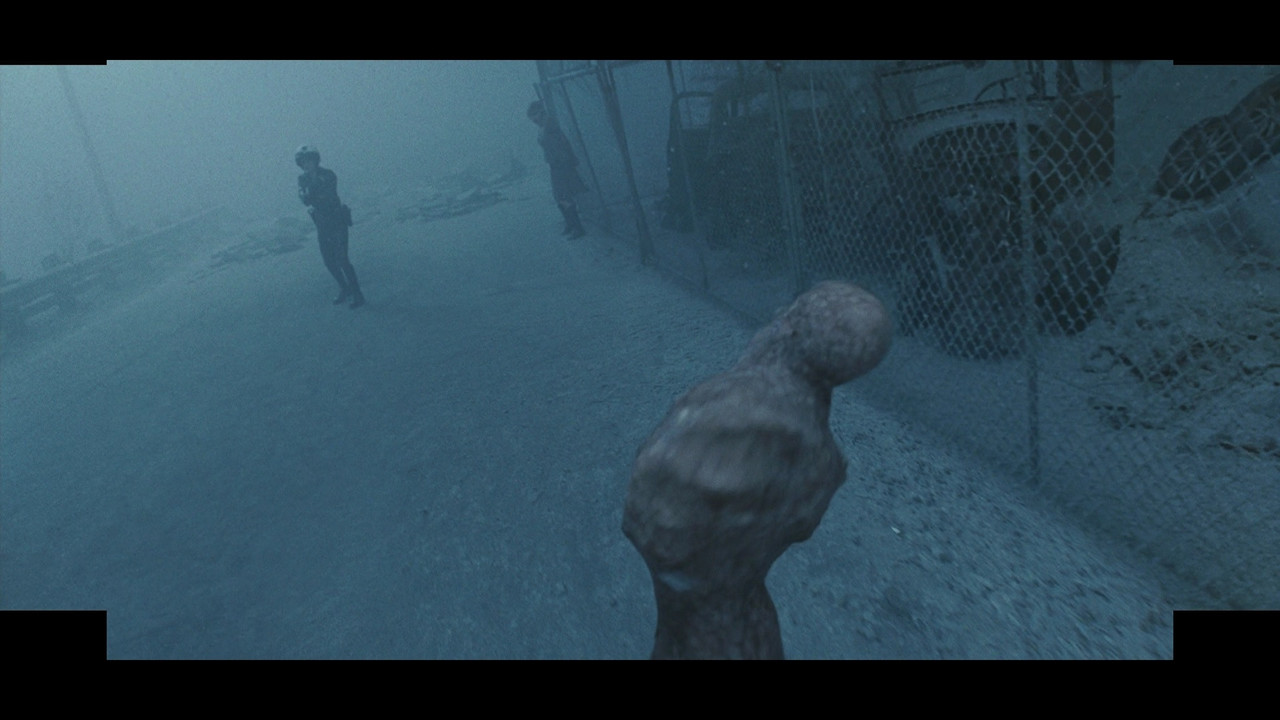 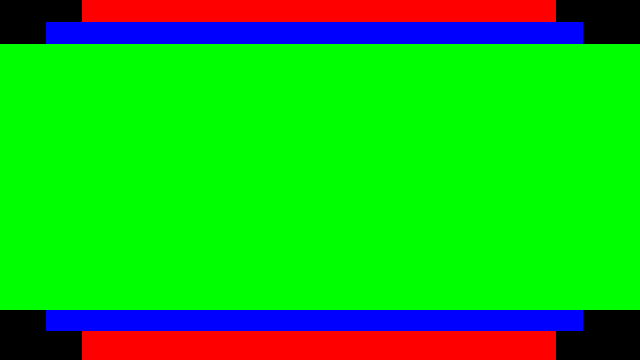 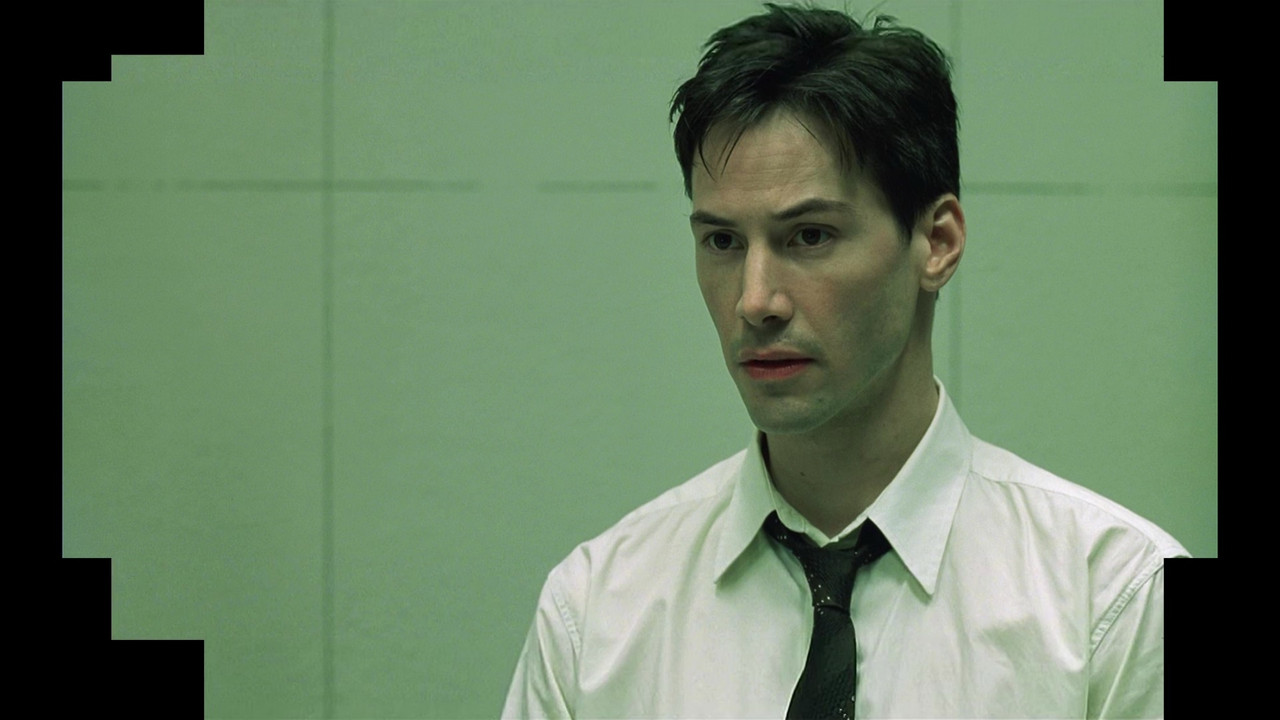 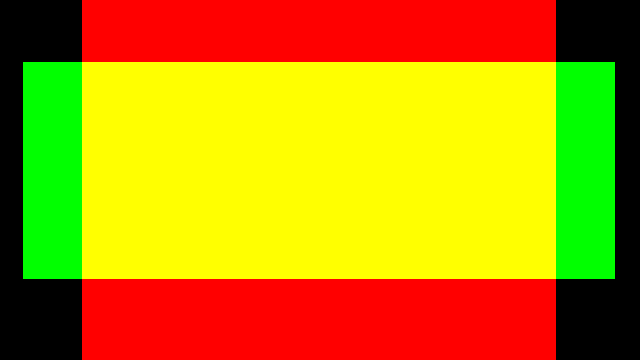 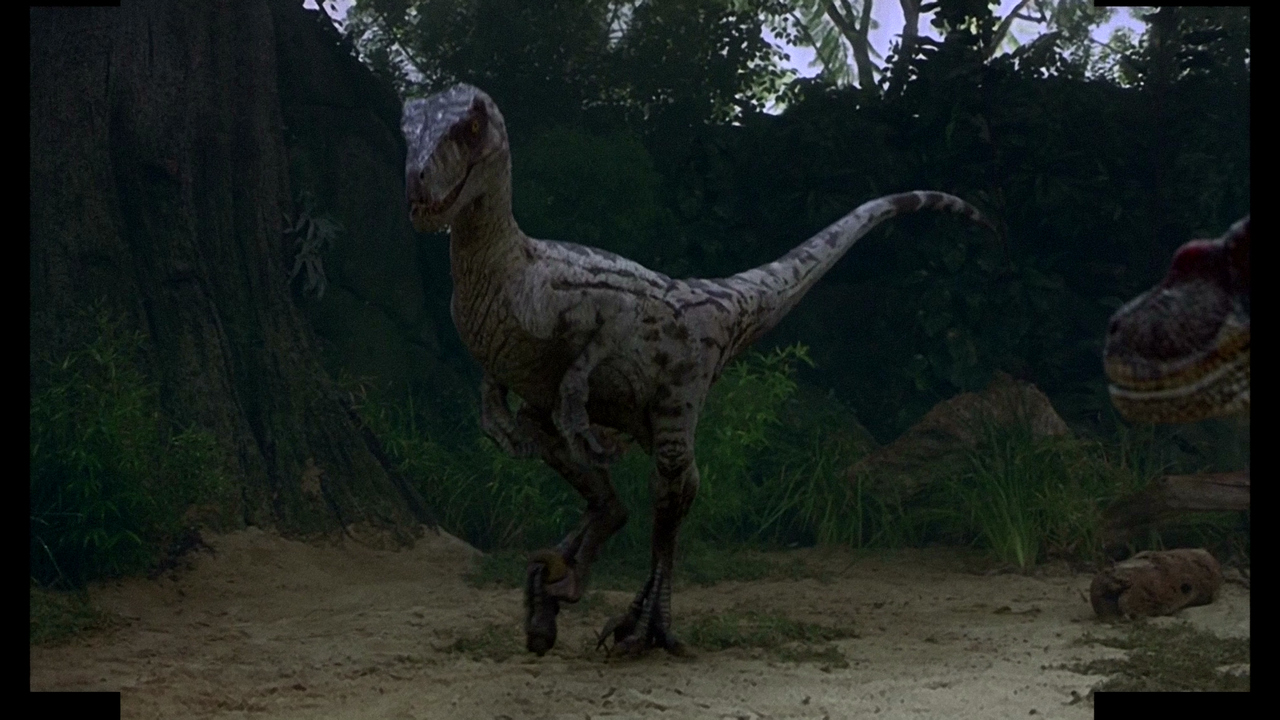 2 thoughts on “Hybrid Vs UAR – a simple guide”